Meet Goliath, the G in DvG 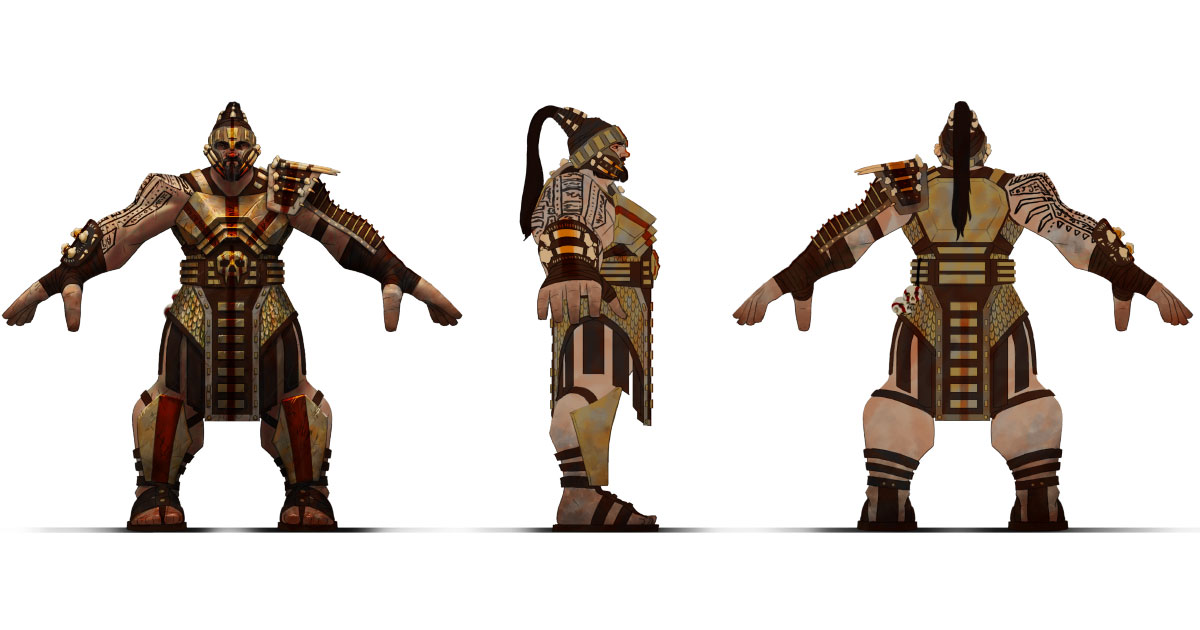 An enormous man of battle, Goliath is ready to take on all comers! Call him the Giant of Gath ... or maybe the Philistine Punisher ... or perhaps the Ultimate Warrior! Goliath is larger than life—both in size and attitude.

Historical accounts say Goliath was likely more than 9-feet tall and weighed hundreds and hundreds of pounds! The only thing bigger than Goliath was his arrogance and disrespect for Israel's "warrior" David.

In the new VR game, DvG, you play David, which can mean only one thing: you better be ready to do battle against Goliath the Giant as he takes you on with his powerful sword and his giant shield!

No wonder why David vs. Goliath is considered the original underdog story! Be sure to visit DvGtheGame.com to learn more.

Our site uses cookies so that we can remember you and understand how you use our site. If you do not agree with our use of cookies, please change the current settings in your privacy preferences. Otherwise, you agree to the use of the cookies as they are currently set.
I Agree