“DvG delivers a breath of fresh air in a gaming space dominated by blood and gore.”
Fifteen Minutes With

“I've been playing VR games for a few years now and this is absolutely one of the most fun VR games I've ever played!”
THE OFFICE REVIEWS

“It's also a blast playing with a group, taking turns playing, and watching everyone's reactions. DvG is a definite winner and I highly recommended it!”
TroubleTribe

“The beautiful, open-world environment, boss battle style play, and tons of additional challenge levels will keep me coming back for more.”
Cards, Money and Game Reviews

“The slingshot weapon is fun but the challenge and satisfaction of mastering the old school sling weapon is totally worth it.”
RED GUNNER

“While the narrative borrows a few pages from the Bible, the direction takes from Hollywood for an immersive experience.”
SegmentNext

“With sling in hand, you’ll head out on an epic quest via forests and caves to beat evil.”
Virtual Reality Use

“The story of David vs Goliath comes to VR. And this time, it’s got lava.”
VR Room

The greatest duel ever fought is brought to life by visual-effects designers that worked on blockbuster movies such as Transformers, The Hobbit, and Avatar.

DvG is an imaginative twist on the classic story of David versus Goliath. In this epic virtual reality game, YOU are the young shepherd boy tasked with protecting your sheep, your family, and your nation from the dangers of this world. Armed with a unique, powerful sling, you must fend off mutton-hungry wolves, ferocious lions, and massive bears! Be ready as this trio of bloodthirsty carnivores stalks, surrounds, and attacks you and your sheep from every direction. If you can survive these foes, your journey takes you to the battlefield where Israel faces its greatest enemy: the Philistines!

There stands Goliath, a staggering giant, undefeated in hand-to-hand combat. Not one solider in Israel is courageous enough to face him. But with divine power on your side, you KNOW you can defeat Him … now it's time to sling your way to victory! You have proven you are more than just a shepherd boy, but can you prove you are a GIANT SLAYER? 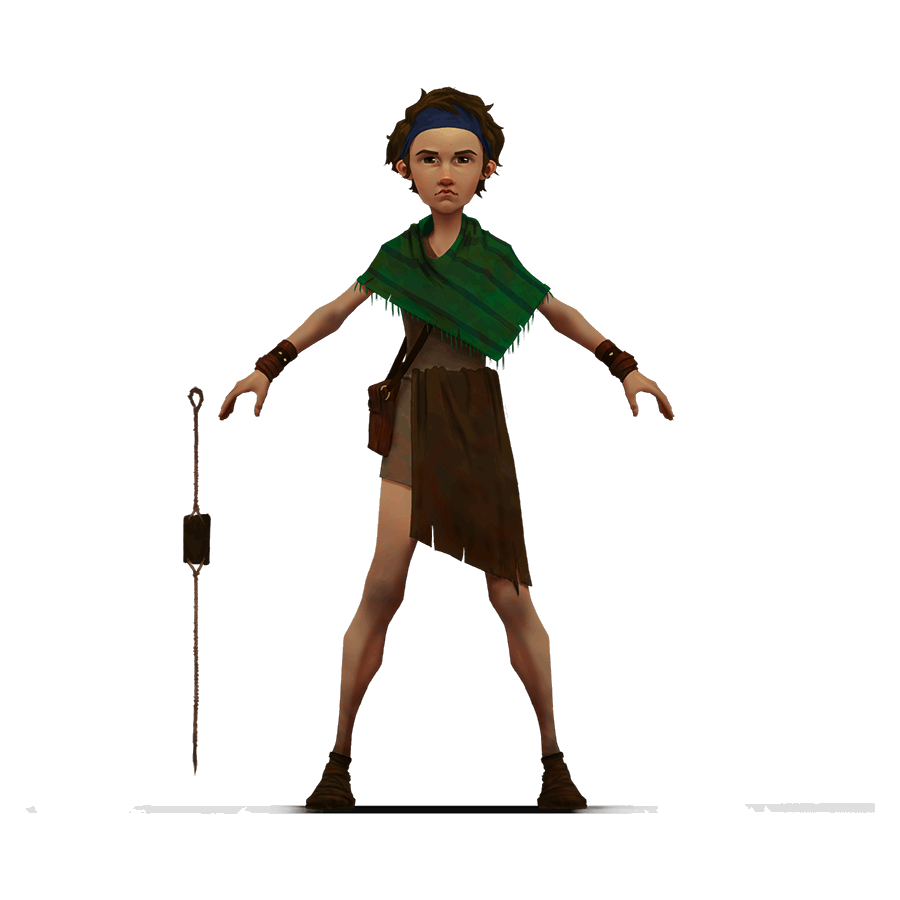 The youngest of eight brothers, David is used to being in the background. But in his heart, he wants to be a man of adventure. While he might imagine himself a great warrior on the battlefield, he first must learn lessons as a shepherd boy taking care of his family’s flock. The original underdog, this fast-witted kid learns much in the time spent with his father and protecting the flock. He could never have imagined how much those experiences would serve him later as he faced Israel’s most menacing foe, Goliath. 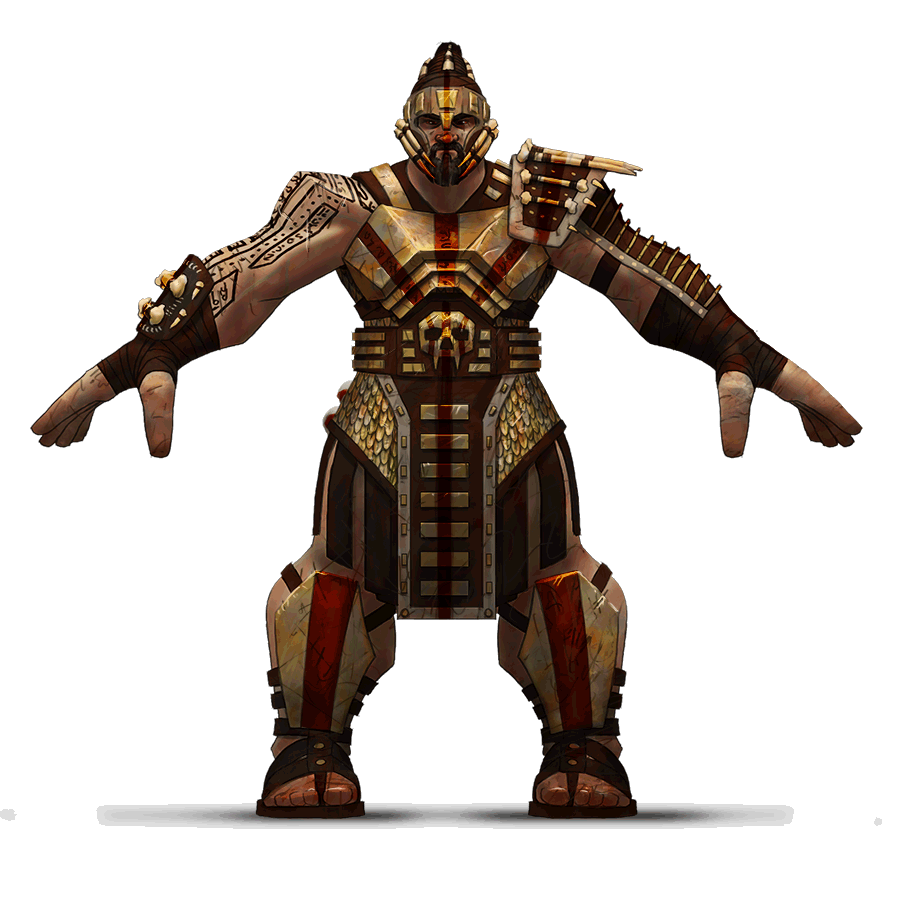 An enormous man of battle, Goliath of Gath is ready to take on all comers! Call him the Philistine Punisher … or perhaps the Ultimate Warrior! Historical accounts say he was likely more than 9-feet tall and weighed hundreds and hundreds of pounds. The only thing bigger than Goliath was his arrogance and disrespect for Israel’s “warrior” David. Get ready to do battle against this Giant, his powerful sword, and his giant shield!

A lifelong farmer and shepherd on the hills of Bethlehem, Jesse is a descendent from the Israelite line of Boaz and Obed, Jesse was father of eight sons and two daughters. He lovingly taught his youngest son, David, the skills and knowledge needed to be a good shepherd: how to value and protect every sheep in the flock, how to sense danger (even when you can’t see it) and how to battle obvious, imminent threats (like wolves, lions and bears). To Jesse, the flock was part of their family. These lessons from the pasture prepared David for his confrontation on the battlefield with Goliath.

Get the latest news and receive exclusive offers from DvG.

Our site uses cookies so that we can remember you and understand how you use our site. If you do not agree with our use of cookies, please change the current settings in your privacy preferences. Otherwise, you agree to the use of the cookies as they are currently set.
I Agree